Inspired to make like the one above..and what I got was this... 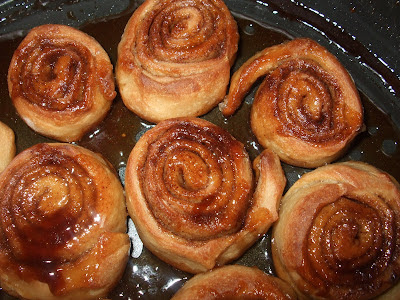 I tasted the cinnamon roll for the first time in Cinnabon's and immediately after having the first bite I fell in love with it..It was soft,moderately sweet and perfectly coated with the glaze..
I badly wanted to try this at home( I know,this is a daring attempt)..So I browsed for the recipe in the internet and found one easier and which didnt call for the eggs..It wasn't so soft as the Cinnabon's but tasted good..Here it goes.. 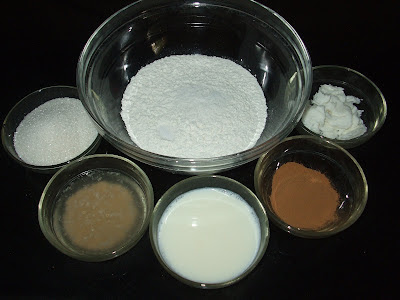 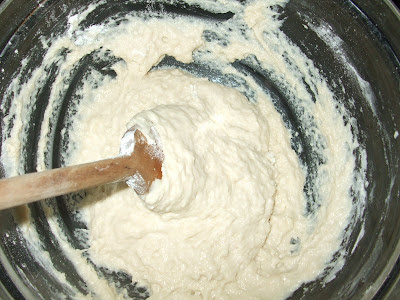 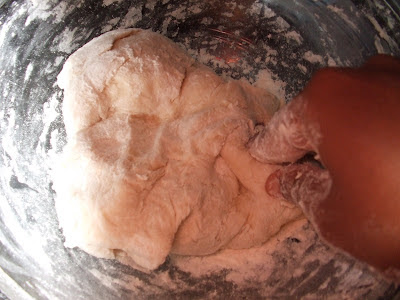 Add the remaining flour and knead well with you hands until the dough is shiny.Use more flour if required.Add a tsp of oil to prevent sticking in hands.. 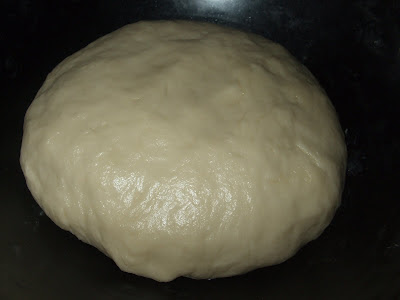 Knead well for 8 mins and cover with a cloth .Allow to sit for 2 to 3 hours.The dough will be raisen.. 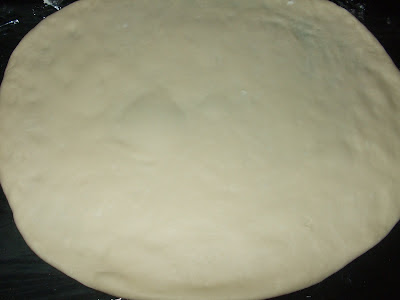 Gently punch and let the air out and roll out into 1/2 inch thick circle.. 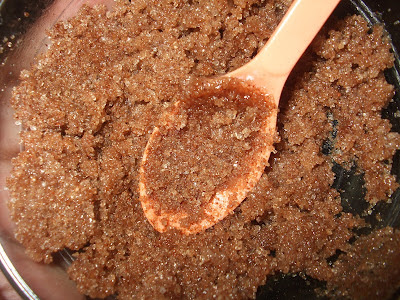 Mix the brown sugar,white sugar ,cinnamon powder and half of the butter. 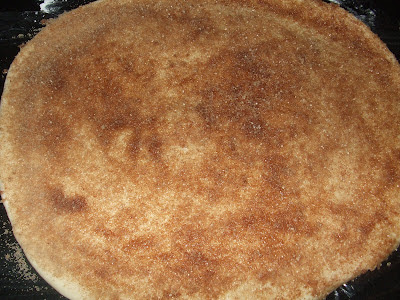 Apply the remaining butter on to the rolled out dough into a thin layer and spread the cinnamon filling evenly. 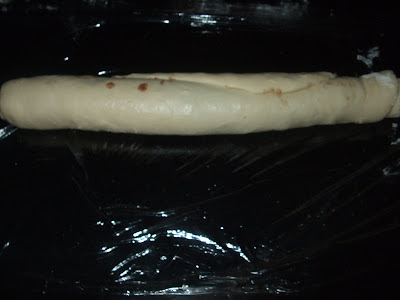 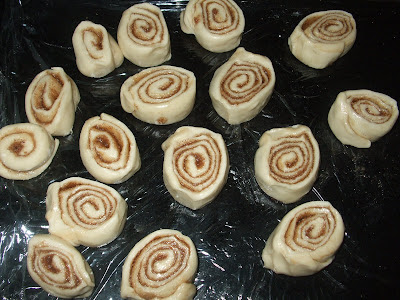 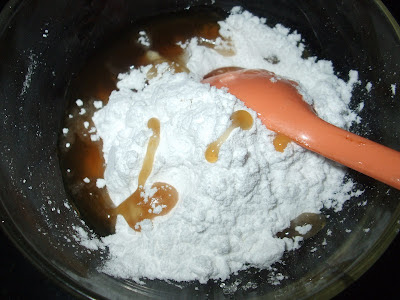 Mix the icing sugar,vanilla extract and water to make a thin paste ..

Drizzle them on the baked cinnamon rolls and allow to cool them on rack.. 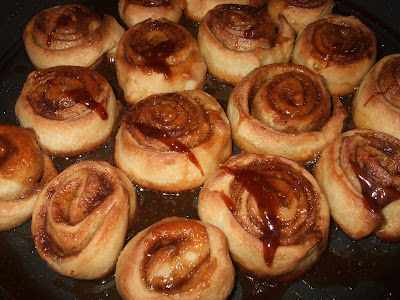 Serve them with a cup of coffee or tea! 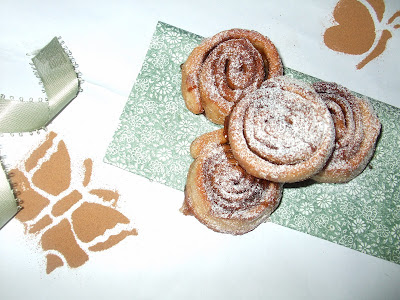 I sprinkled some icing sugar on it..It tasted pretty good..The whole home was having the aroma of cinnamon when it was baking... 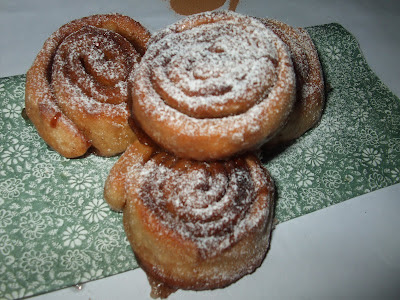 Im sending a batch of Cinnamon rolls to Sunita's Think Spice ..think favourite (Cinnamon) event!
Pin It
Posted by Unknown at 10:22 AM

Email ThisBlogThis!Share to TwitterShare to FacebookShare to Pinterest
Labels: Pastry